The other day, as I was driving home, I was contemplating all the states and cities I have lived in to this point.  My bags have been packed numerous times, moving between seven different states, their cities, and one country.  The average length of time I have spent in any one city is seven years.  Typical of someone who works in this industry.  We are constantly moving.  The early years of my career–especially one year– I moved nine times.

I didn’t grow up in a city with an underground.  We really couldn’t have one, due to the fact Johnstown was settled on a flood plain and water was a constant threat no matter what time of year.  It was only in the big cities where I encountered an Underground.  But Underground in tourism can mean a host of different things.  Transportation aside, the movement from point A to point B, undergrounds have been known to be tourist attractions unto themselves.  Anyone who loves to people watch, should take a circuit on a metro.  It is a wealth of fodder for writing. 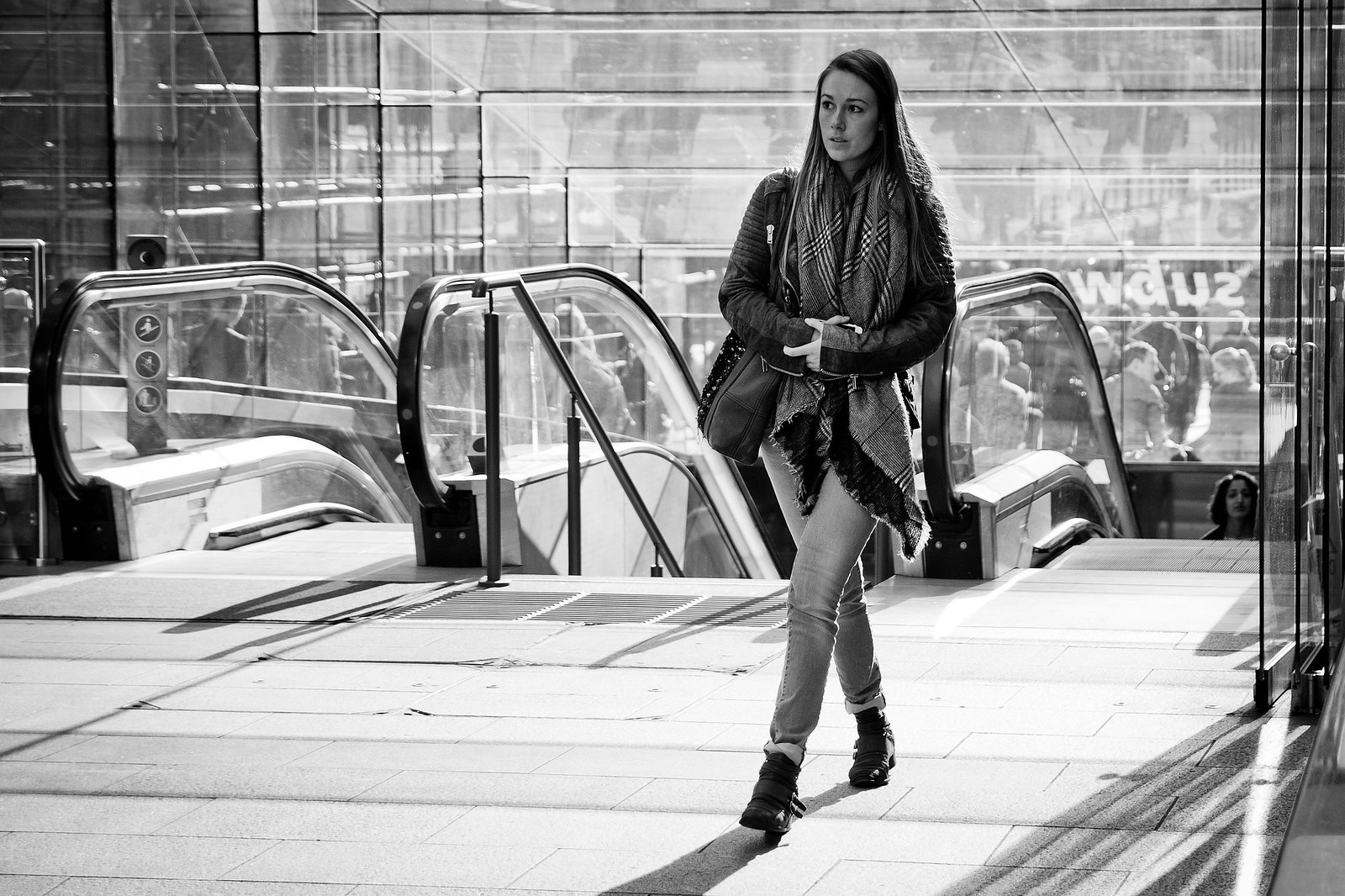 But there is more than people.  When I lived in Boston or Washington, DC or Glasgow, there was always activities going on about these centers.  People would play music, sing, trying to capture loose change from commuters.

The metro is a way station for the movement of people. A stop-gap in everyday life. My first semester in Glasgow, was my first indoctrination into the football (footie) culture and their fans pouring out of the metro on their way to matches. The atmosphere was electric, and I was easily swept up in the excitement. Not unlike our American football games in the states. There is nothing like encountering Red Sox fans on their way to Fenway Park! Love that big, green wall. 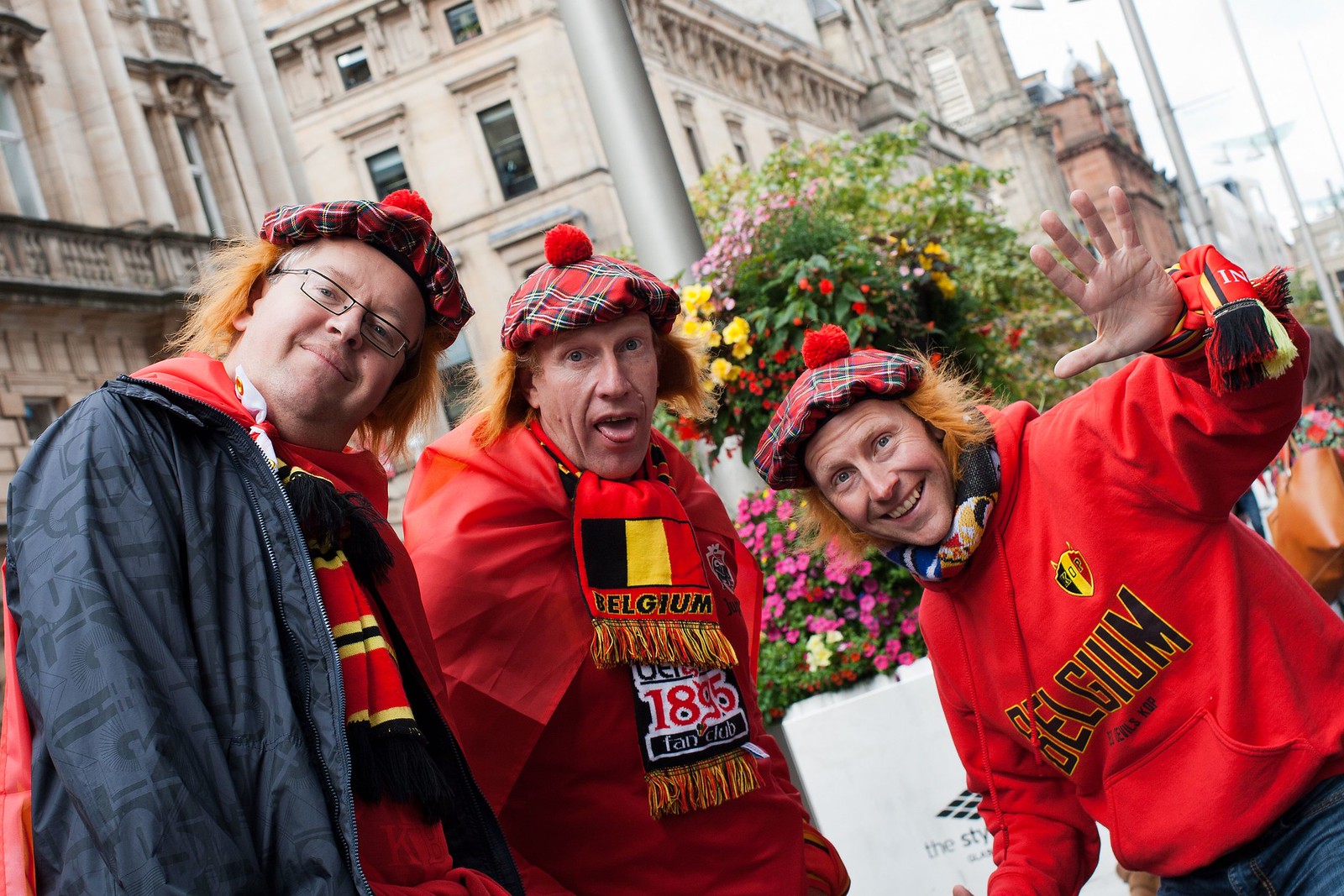 The Underground is also full of history.  In tourism, we examine the historical timeline of development.  How we went from walking on two feet in search of food (and yes that is a part of tourism) to the complex infrastructure we have today. The Underground is a historical marker as well as a museum of information, both underground and above.

They are places to mark the passage of time and illustrate a vibrancy of living and dying.

There is such a tourism market segment devoted to abandon places. We slip it into historical and dark tourism. Wanting to find that elusive piece in a complex puzzle to understand how life works.  They are a canvase conveying a sense of identity; a sense of self.  It also begs the question, ‘if you build it will they come?’. 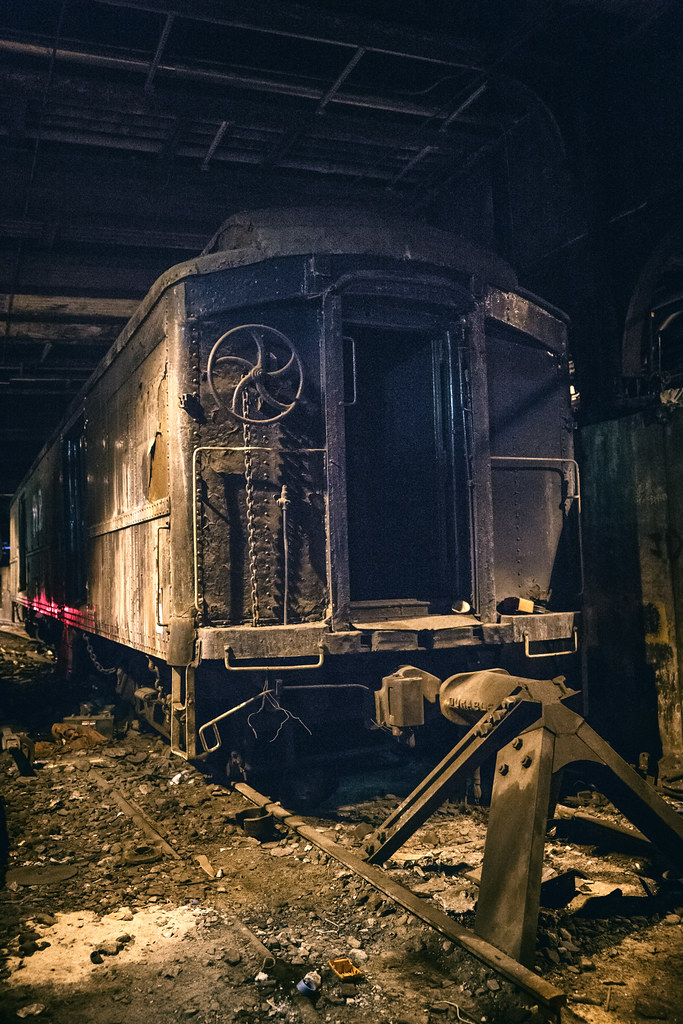 And yet, keeping with tourist themes and life’s reality check, underground doesn’t necessarily mean transportation.  What you see today of Edinburgh was built upon, in some parts, older structures and vaults.  People actually lived there, and they have turned these old parts of the city into tourist attractions.  They represent cultural norms regulated to history.  They are their own landscape.  They represent a journey.  That there is life cycle in everything.

So the underground represents life, represents places to develop and utilize in the tourist space.  They have a history.  They are our own history. They are the current and the past, and represents the movement of time.  They are markers, canvases, and concert halls.