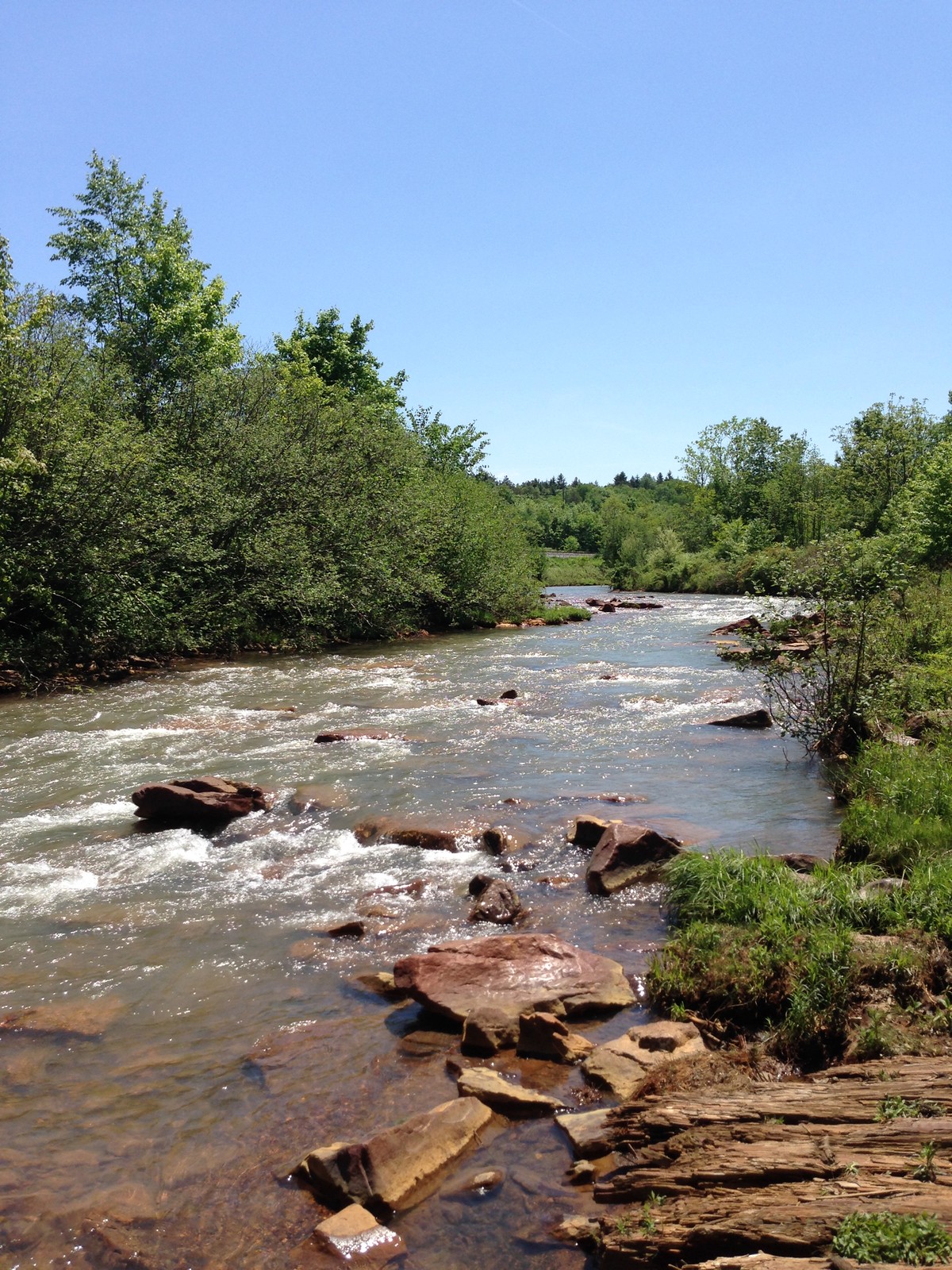 Border (s) exist on a map, in different geographic markings, and man-made signs to denote a boundary.  In tourism, boundaries are blurred more today than 100 years ago.  As tourist we are constrained only by the regulations to move from one place to another.  Most countries have some form of visa requirements, and yet, as an educator, I teach that boundaries or borders are not insurmountable.  Anything is possible.

Yet, the question of migration is constant note of debate in today’s society.  That borders should be freely open and allow for that migration.  We try to have a reasonable discourse in my classes.  But more so drill down to the core reasons, the SWOT of migration, of tourism in a greater context.

I have an intercultural competency or as I prefer a cultural intelligence assignment in most of my classes.  I tweak it for the different levels.  In my intro class, I begin to open the windows and doors to the vast global world, allow the students to peer out into the broader spectrum, and start the dialogue.  Most of the students, if not all, have a passport and have utilized it.  Some of have not.  But even with their experience, the question remains how much do they really know about the cultures in which they interact with?

At the beginning of the semester, the first couple of weeks, I try to articulate that they are, for their current position on the life cycle, at a limited awareness of the dynamic and complex relationship of the world.  Tourism fosters a movement from a limited awareness to a greater awareness, even if it is traveling from the middle of no where into a bigger, and broader context like a city.  Diversity of the population is far more substantial in the city than in the middle of no where.  They are exposed to more cultural norms.

So borders aren’t just lines on a map, marking the boundary between countries.  Borders can be, may be that demarcation line of change.  Where we step off into something more, and become something more.  That precipice that requires of leap of faith to overcome the fear of doing something.  Of testing yourself and expanding your understanding.  To shedding the shackles of a myopic viewpoint, and opening up oneself to knowledge.  Ignorance breeds fear.  Knowledge gains an understanding.

Tourism is a vehicle for change.  And yet there is always another side of the argument.  The movement of people has a negative impact on infrastructures.  We can’t have this debate without understanding the implications of acculturation, tourism area life cycle or TALC, carrying capacity, spatial segregation, and cultural homogenization.  Planning is key.

Host communities must question the impact on their local identities and quality of life.  Resources and the sustainability of a destination must be examined in order to maintain a balance.  If those resources diminish beyond what the area can handle, then the destination has reached its carrying capacity.  You will see a negative impact on the three environments – natural/man-made,  economic, and socio-cultural.  Basic needs will not be met, and people will suffer.  The infrastructure will begin to deteriorate and impact will be exponential, until a point has been reach, when movement lessens and an area can begin to recover.  If saturation has been reached, or even exceeded for any length of time, resources will disappear completely.  Movement will stop, economic vitality will diminish and the destination will enter a stagnation or decline on the tourism area life cycle or TALC.

Border (s) have so many meanings in tourism, and I have only hinted on a host of thoughts.  The final comment, if a destination is to continue, hard questions need to be asked.