If not now, when…words I contemplate every single day.  I want to get real about motivations.  To this day, I still don’t think we truly understand why people do what they do. 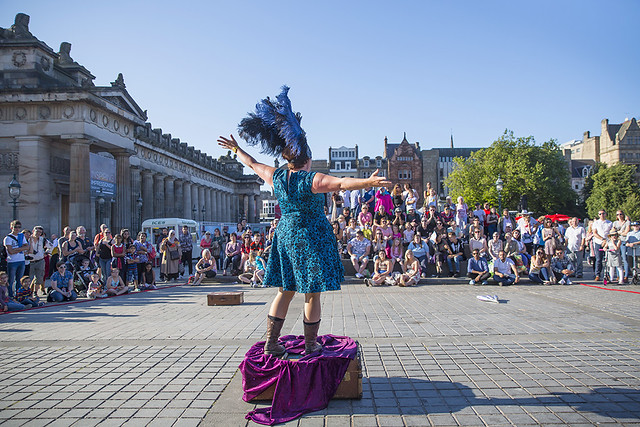 It’s that old adage, what comes first, the chicken or the egg?  When is that prompt, that kernel of an idea, that innate want to move originate?  To me its a constant white noise that lingers in my brain, in my ears, in all of my senses, and my soul that stirs the blood, and makes me want to shift into action.  I can sit in my car and just by reading my odometer ignite “the itch”.  I am a fidgeter, unable to sit still.  I have been like that my whole life.  My family, especially my siblings, loathe that part of me.

But why do I constantly have these emotional tugs, these pulls, and pushes to want to travel?  My reasons are a murky, muddy, misty, maleficent (mischief not evil people) to just flip-up my finger on my mundane existence and salute it goodbye.  I wish I had the funds to just take my passport to the airport, walk right up to the counter, and say I want to book a flight to Scotland.  Take me away from here, now, please before my grey matter oozes out of my ears and cascades down over my shoulders.  Before my soul dries up, and my heart bends beyond endurance for the want to see my second home.

My fingers are typing hard upon the keyboard, and my emotions are chaotic.  Questions running amok.  And still one remains. Why?  Why is travel so important?  Why do I want to do it?  Why do I want to escape my mundane life and find something real?  Och, why am I asking that last question.  Why is that perception of travel a point of reality more so than my current existence? 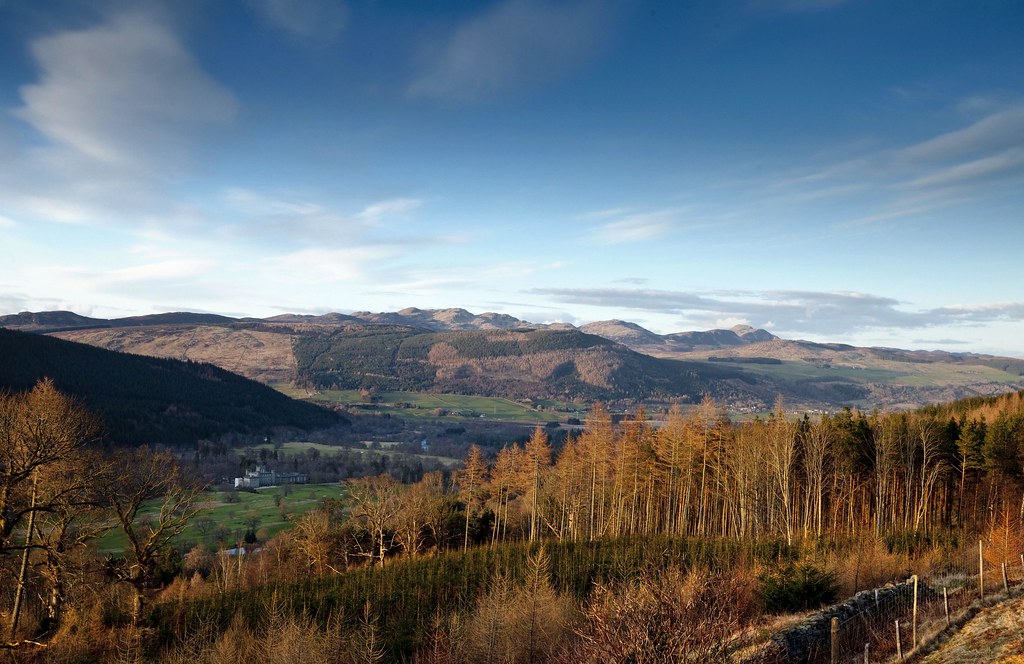 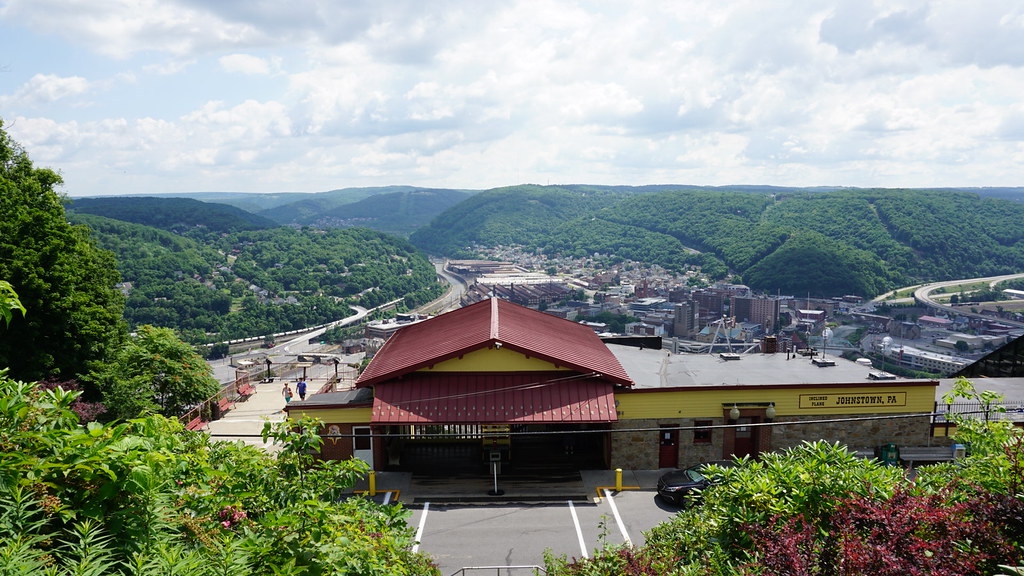 The textures of the landscape in Scotland is not unlike the natural environments of my home in Pennsylvania.  Perthshire particularly is like the Laurel Highlands of Pennsylvania.  I have memories built upon my time spent immersed within the landscape.  I can describe the smells, the sounds, the sights, the interactions, and yes, even apply the mystical.  But the cold reality is, traveling and being a tourist centers, and focuses my spirit.  Maybe I’m not meant to understand the emotional need.  Maybe I’m just being too complicated.

The prospect of not being able to move, to travel is something I don’t want to fathom.  I need those moments, even if it is a day trip somewhere.  The reasons for travel are unique to each individual.  My sister and I diverge on genealogy tourism, the want to find our roots, and the places associated with our ancestors.  My sister isn’t in to that type of hobby.  Me, I would love to see where these people lived.  I know the first time I wanted to go to Scotland, back in 1993, genealogy wasn’t on my list.  I have to laugh about this story. 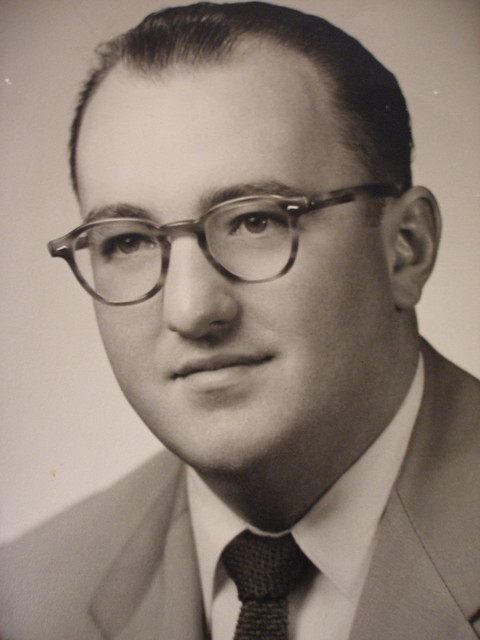 I was turning 3o and reached a point where I felt that strong pull, that tug for Scotland.  I had read, researched, snatched, and bought all the marketing material I could about the country.  Their words, their stories, their pictures was a great push to get me moving.  I have had this innate feeling since I was a youngster and (ahem) snatched Dad’s copy of National Geographic as it came into the mail.  I can’t tell you the joy I felt when that yellow and white covered magazine showed up in our mailbox.  I would snatch out those maps, those pictures and line my walls.  They were my obsessions as a kid, not the latest rock star.  But at 30, I had an epiphany.  I skirted finally over the edge into an adult mode of thought, and the freedom that came with it.  I made a decision I wanted to go to Scotland.  I went home, sat my parents down, and told them point-blank, “I’m going to Scotland.”

Dad’s reaction, and I love my Dad very much, was you aren’t going.  Remember, Dad grew up in a different era, and has a differing point of view about the fairer sex.  Women, especially young women, didn’t travel alone.  I was all for it.  I was still his baby girl.  That is the big bad ass world out there, and I want you safe.  God I love him.  So he made the promise to me that we would go together, Mom, Dad, my sister, and me.  “Give me the stuff, and I’ll make the arrangements.”

“Sure.”  I pushed over my bag of research, and settled the planning into his capable hands.  Remember this is the time before the Internet, and WWW.  They had a computer, but that was for writing letters, and doing jobs off-line.  They weren’t connected.  I didn’t even have one.  I sold 286’s at my weekend job for Staples, but at best had a typewriter to do work on.  Research was hard copy.  I went back to Washington, DC, worked a week, and called the following Sunday.

After the usual pleasantries,  we got down to business.  I asked how was the planning going?  He replied great, and explained the itinerary.  I listened and then cringed when he said that we would fly into London, tour England then go to Wales.  I asked what about Scotland.  No, no Scotland, England and Wales.  I explained I didn’t want to go to Wales, but Scotland.  I thought you wanted to go see where your ancestors are from.  No, I replied, I want, need to go to Scotland.  Long story short, we went to Scotland via London, then Liverpool, then Scotland.  There were no direct flights back then into Glasgow or Edinburgh.

Dad’s focus was genealogy.  That was his motivation.  That time period, he would have been in his early sixties.  How our interests change over the years, and mirror those that have an influence on our decision-making.  I am totally for going back to Scotland, because I just found out that our ancestors are not only from Wales, but also Scotland.  So my motivations have shifted.

I want to go to Wales, because there is one piece of the family genealogy that remains elusive.  I love puzzles, and I want to solve it.

So motivations are unique to each individual.  Why I think will be that elusive piece that we might not be able to adequately understand or find.  That proverbial sock that got lost in the dryer.  One day its one point of view, the next another.  Life, maturity, and experience will shift those variables around, shake them up.